The Distractions (also briefly called Ultimatum) was the most successful of the bands I was in during high school. I take full responsibility for those shirts. It was the 80's. We didn't know any better. 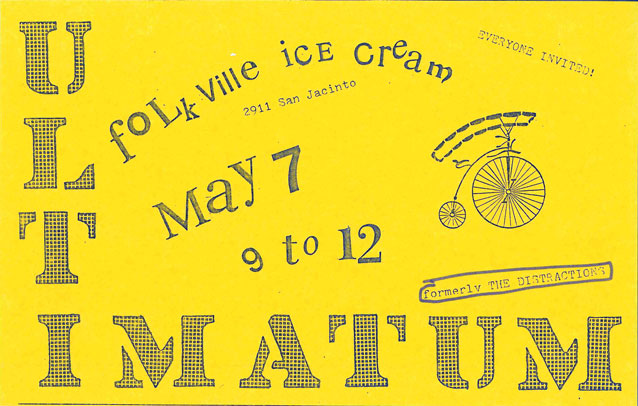 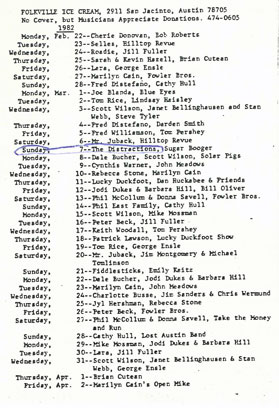 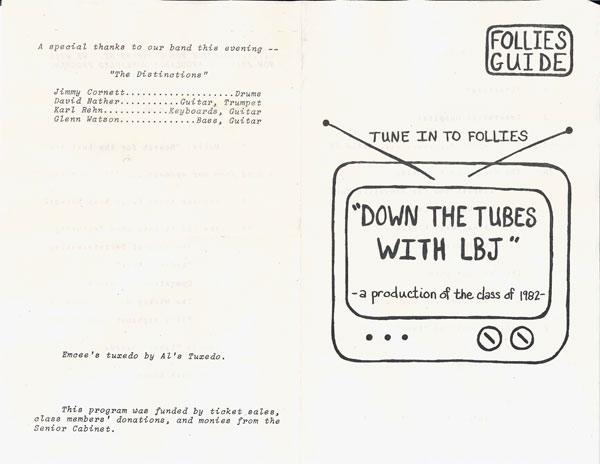 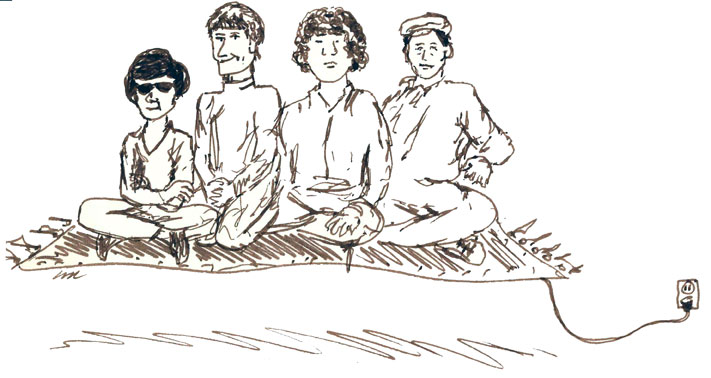 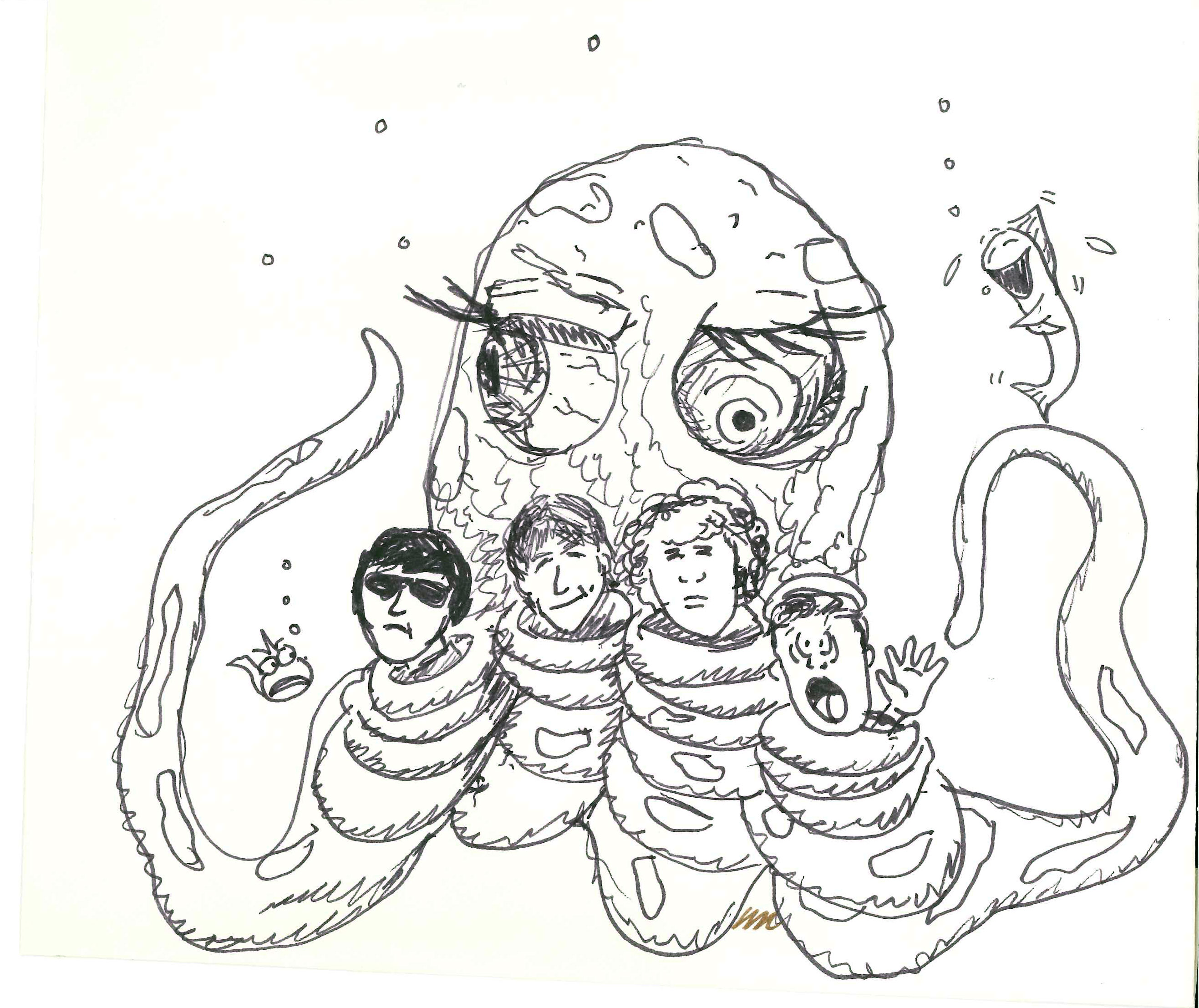 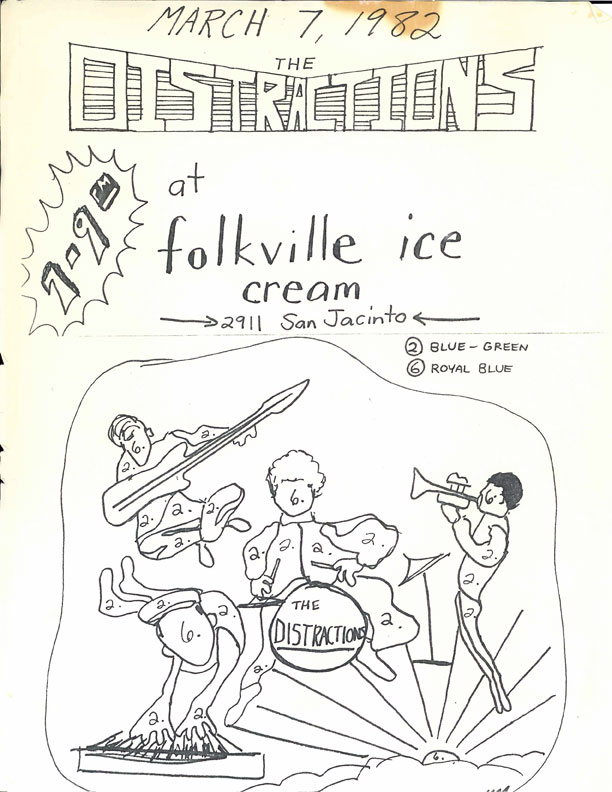 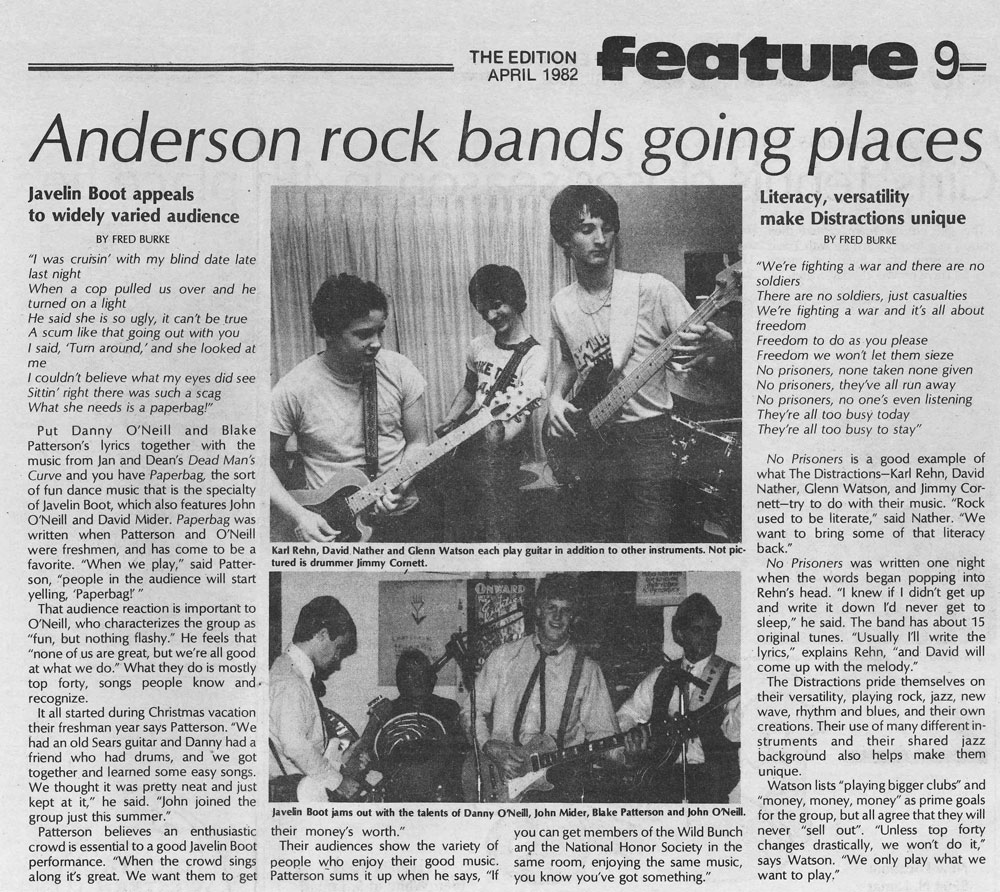